Oleg Atbashian: We are Bleeding to Death from Something Much Worse than Theater Shootings

Posted on July 26, 2012 by GruntOfMonteCristo 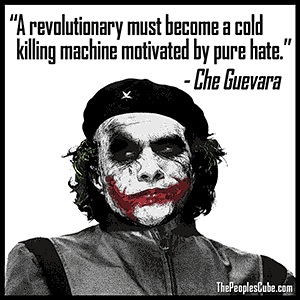 If anybody knows whether America has anything to fear from Marxists or Marxist thought, it should be Oleg Atbashian.  This writer and artist from the former Soviet Union has first-hand experience with the production of verbal and graphical agitprop designed for the indoctrination of billions of good communists.  After emigrating to the West, Oleg now lives in Florida where he writes under the name of Red Square.  He is also the creator of ThePeoplesCube.com, and for years he has been a good watchdog and a strong voice against the twin threats of Marxism and Islam. 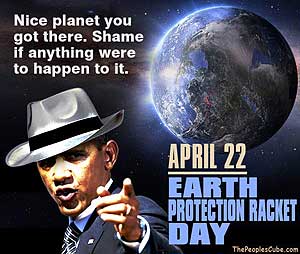 A few days ago, Oleg published an article in American Thinker that was ostensibly a speculative analysis of the motivations of James Holmes, the suspect in the recent Colorado Theater shooting.  His article was really much more than that, in that he condemned the American Left’s stranglehold on the educational establishment and the entertainment industry, both of which seem to be producing a new generation of depressed and mindless, green-obsessed occupiers, America-haters and Che-worshipping revolutionaries.  From the article: 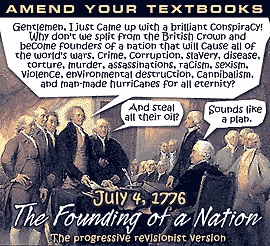 “While the gradual poisoning of the minds of American students is not as spectacular and doesn’t lend itself to the silver screen as well as Joker-style terrorism, the utter destruction it leaves in its wake is beyond the dreams of a comic-book supervillain.  With all the guessing and fingerpointing with regard to the Aurora shooting, no one is mentioning that James Holmes’s disturbed mind may have been poisoned with the perverted concepts of “social justice” that have erased the value of individual human life through class envy, hatred, and falsely interpreted ideas of social duty.” 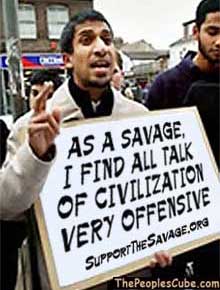 He continues with a key point about the inevitable depressive effects of a “progressive education,” which is obvious to any parent who has looked over their children’s public school reading lists.  “Besides acting as a catalyst on a depressed mind, “progressive” education is also a cause of depression in itself.  Imagine growing up while believing that yours is the worst country on the planet, guilty of death and suffering of millions of poor people worldwide, who are being wantonly killed, robbed, enslaved, raped, and tortured so that your mom can shop at the mall and your dad can fill up the tank.  The species are dying, the rainforest is dwindling, the ozone hole is growing, and the globe is warming.  If it is frightful enough to turn a sensitive adult into a guilt-ridden neurotic, think about a ten-year-old, who, in addition, has to live with the fear that if he doesn’t die of skin cancer by the age of thirty, global warming and rising sea levels will finish everyone off anyway. Could those educators who impose such insanity on their students please explain if there is anything, in their view, left in this world for our children to live for?  Other than, of course, to continue the struggle for “progress”?”

But the best part of Atbashian’s essay is his gloomy observation that, while the Colorado clown is behind bars, the real Joker, who had no little part in what is going on in our country today, is still out there, laughing.  Read the article to see who he’s talking about.